© Copyright 2022 | Designed and Supported by SpiralMedia.co.uk 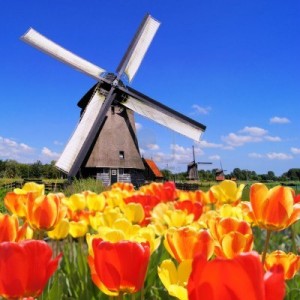 Lying just across the short-sea crossing of the North Sea, Holland and Belgium see a lot of international logistics companies pass over their borders from the UK, but TrailerTrans is the one to trust with your goods every time.

Whenever you need it, our dedicated team will ensure your goods arrive when and where they need to be, safe and sound.
We offer a daily direct service to and from Holland, Belgium and the Ruhr area in Germany, carrying;

As this includes transporting hazardous cargo and waste products, Trailer Trans has a strict policy on safety and security when transporting both nationally and internationally.

Our service goes direct from the UK to Holland, shipping into the major European port of Rotterdam, Netherlands. We cover all major cities in Holland, Belgium & Ruhr, specialising in;

Even if you don’t see your destination city on this list, don’t worry! Trailer Trans covers all surrounding areas, offering a fast, efficient, and cost effective supply chain for you and your business.

We offer 6 departures per week from Immingham to Rotterdam, and from Rotterdam to Immingham, with the following schedule;

*Please note, all times are local times and are subject to change. Up to date information can be given by our operations department on request.

Are you looking to transport some of your goods? Would you like a FREE competitive quote? If so, hit the button below and we will be in touch sharpish!